After getting up bright and early on a sunday morning hoping to capture some sort of Sunrise over looking Lancaster i was a bit disappointed to awake to a sea of mist and fog outside my window. Not to be put off i still packed my car and headed for the City of Lancaster, only a 15 minute drive that time of morning to check out the location just in case there was no fog there. Unfortunately i was greeted by the same view as from my house, lots of fog and mist. The camera did not even come out of the bag, instead i used the time to have a bit of a scout around to see what other potential photos there may be for another day.

Well i checked the weather for Monday morning, looking very favourable for a decent sunrise with good visibility. Again, alarm set for another early start and was so pleased to see it was going to be good one. Made my way back to Lancaster where i had seen a location to shoot from where i had seen many photos taken, so it would have been rude not to follow the norm, always get the go to shot, then have a mooch around and try and get something different. Set myself of the footbridge running alongside Carlisle Bridge overlooking the River Lune with the Ashton Memorial silhouetted in the background. I could not have wished for anything better, the lighting before the sun had started to poke its head up was out of this world. The reds and oranges in the skies were amazing, as people were passing me going to work , they were all stopping and taking their phones out to grab this amazing sunrise photo. 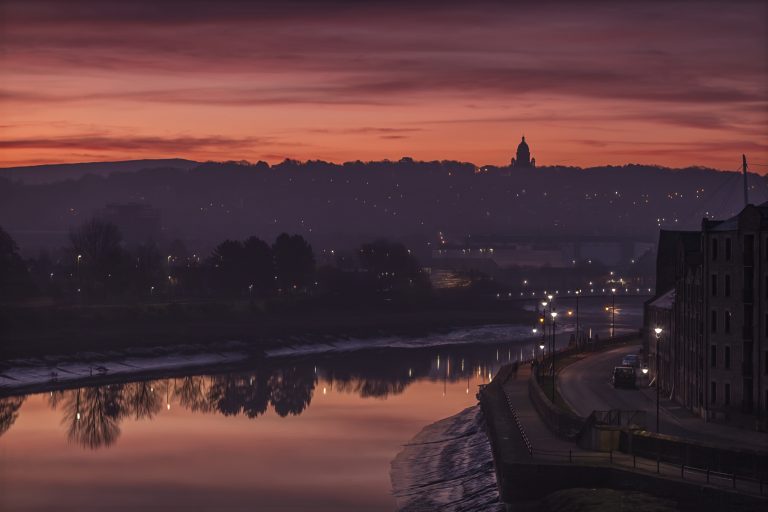 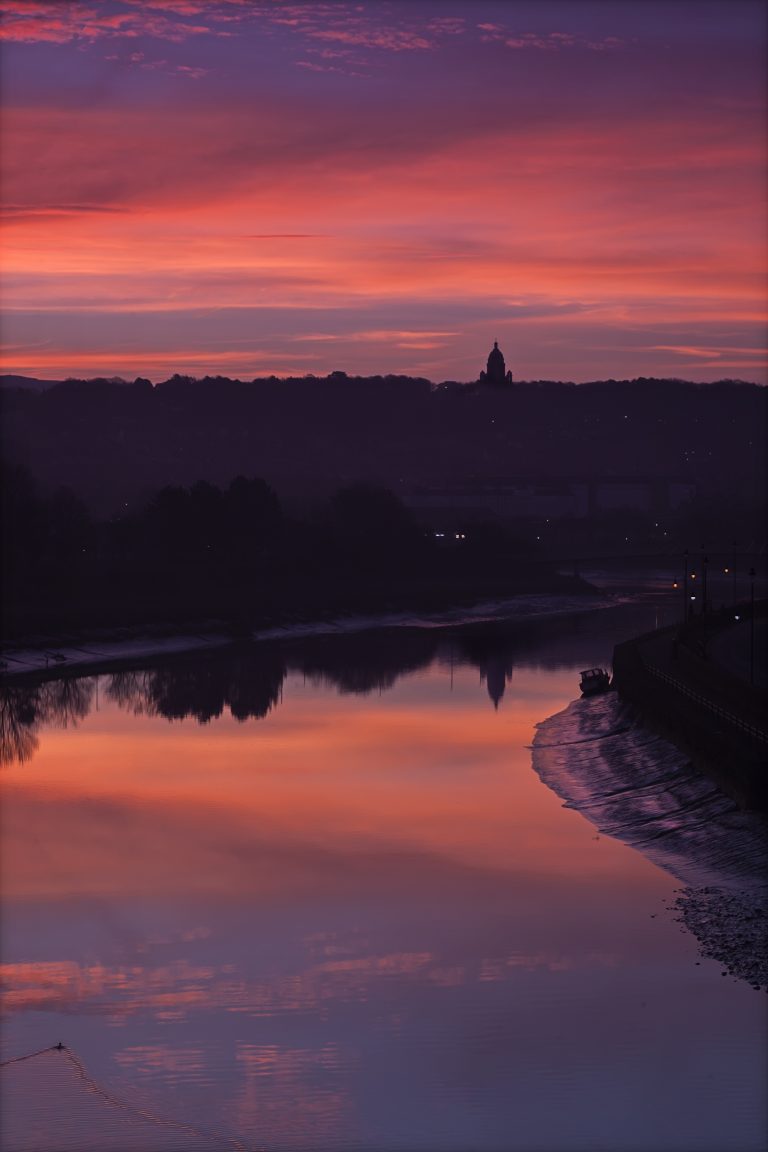 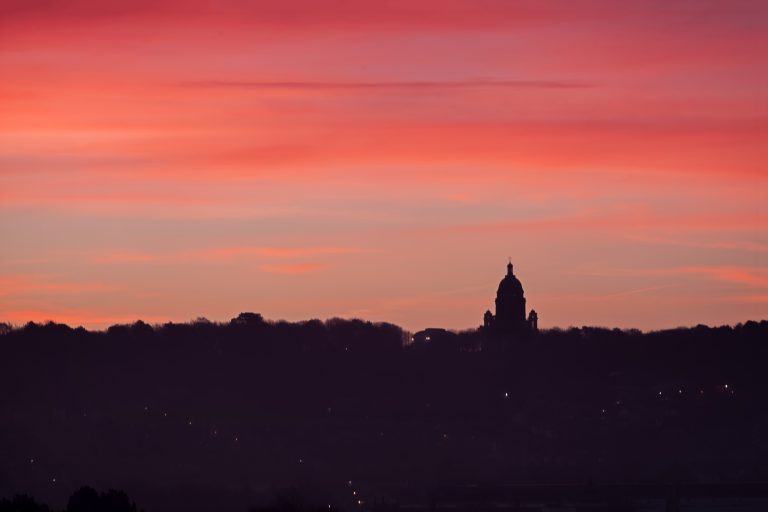 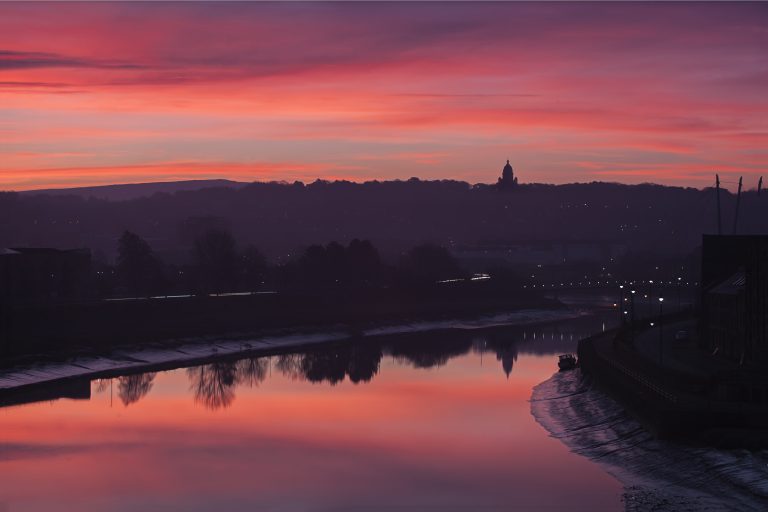 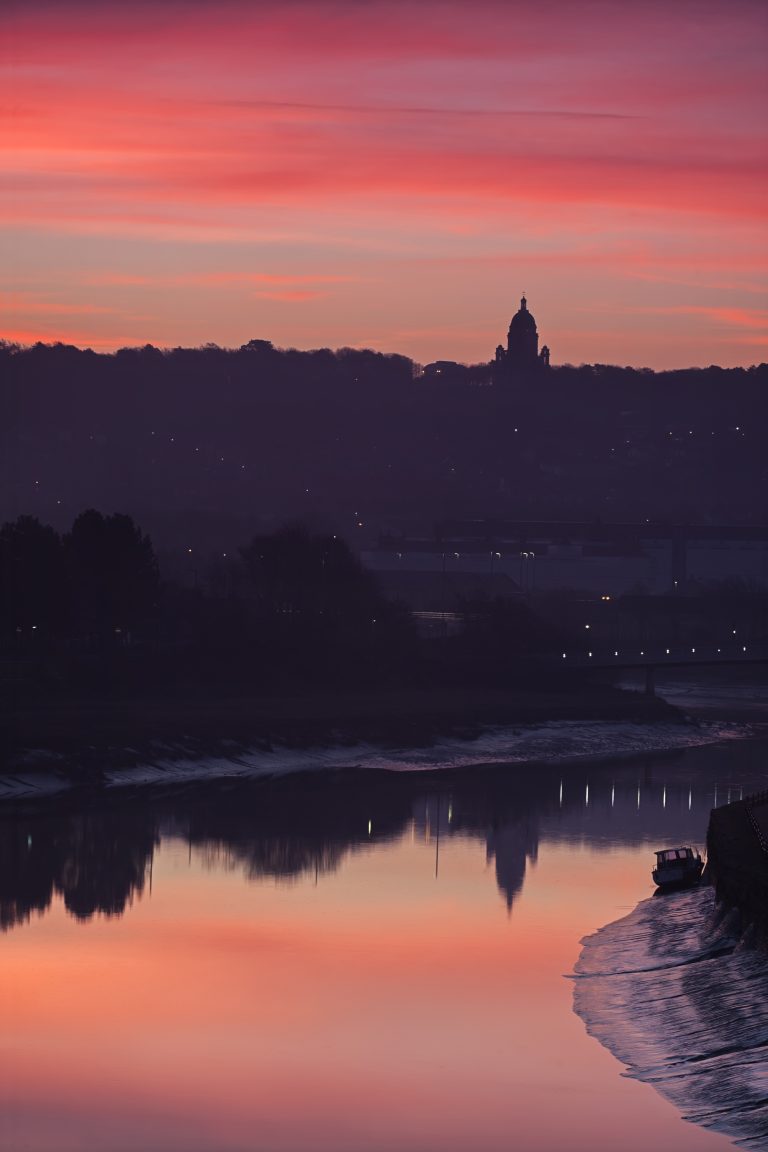 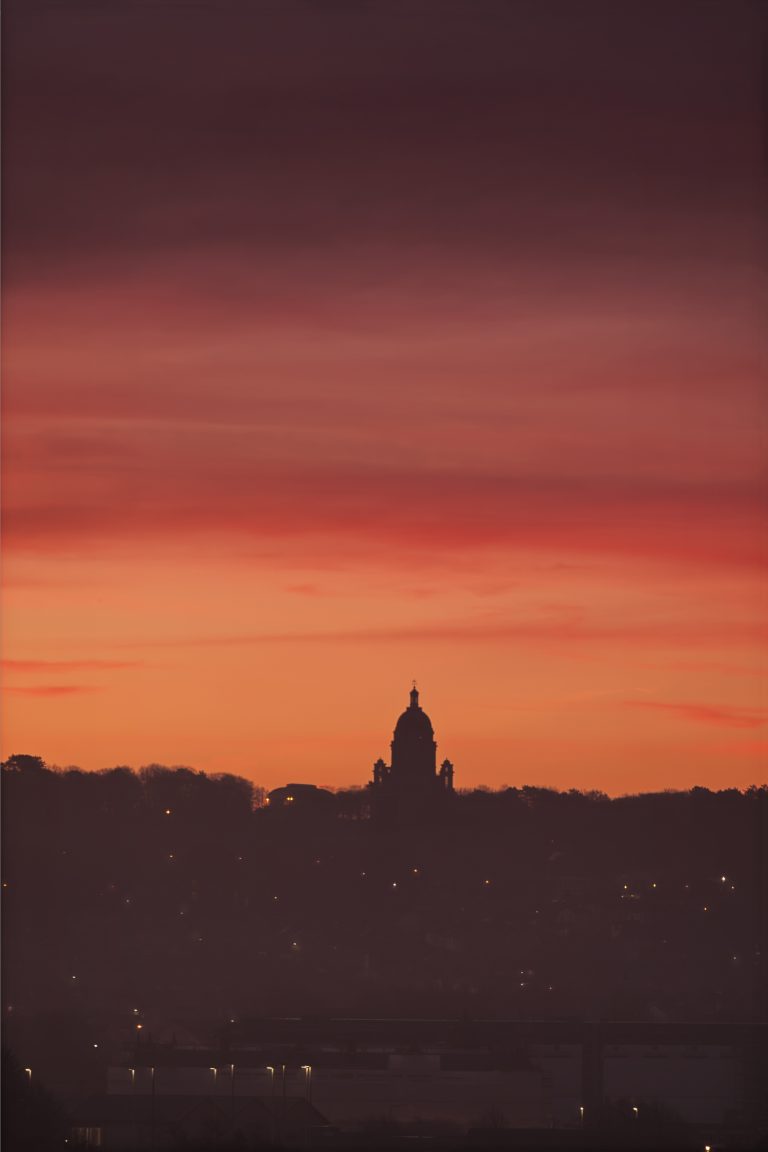 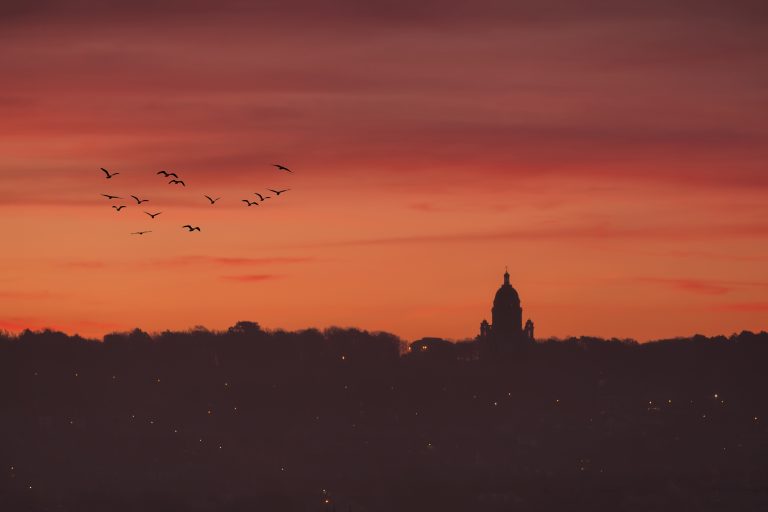